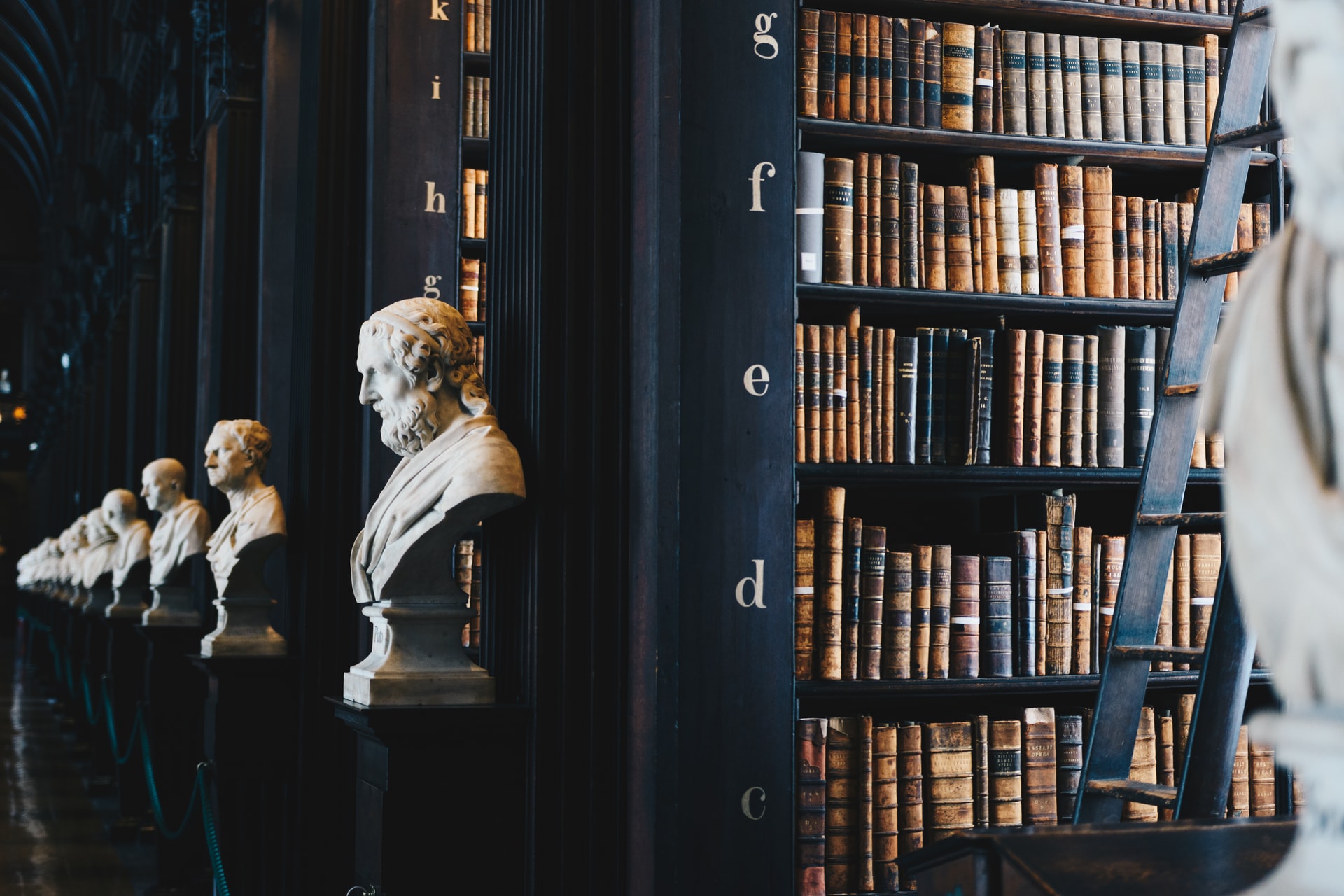 Although Christ Church only came into being in 1979, the story of Methodism in East Croydon/Addiscombe goes back over 130 years. The present church is the result of a union of two Methodist societies with long histories: Addiscombe and Cherry Orchard.

Until 1860 the area now served by Christ Church consisted of large estates and open fields. This was the year that Addiscombe College, latterly the military academy of the East India Company, was sold and its estate opened up for housing development. With two railway stations in walking distance, the population increased rapidly, and it became clear that there was a demand for new churches to serve this growing community. By 1870 both the Wesleyan Methodists and Primitive Methodists had planted new congregations in the neighbourhood.

It was in 1869 that the Wesleyan Methodists bought the present site of Christ Church from the trustees of St Paul’s Free Anglican church (now St Mary Magdalene Church of England, Canning Road). The first chapel was an iron building opened on Good Friday, 1870. Within six years the membership had grown to 65 members and there were over 120 Sunday School scholars.

Details of the Church’s work were given in the Croydon Directory for 1878 as:

Such was the success of the Addiscombe Society that in 1881 the original iron building was replaced by a much larger spired church in stone, built on an ‘Anglican’ pattern. Over the next three decades, a number of different clubs and societies developed, including ‘slate’ cubs, Mothers’ Meetings, Penny Bank and a Dispensary. Two daughter churches were planted: a mission chapel at Woodside (1910-1943) and in 1931 in Shirley.

During the Second World War the church suffered bomb and shrapnel damage on several occasions and nearly all the windows were blown out. However, it survived, only to be completely destroyed by fire in 1948 – thought to have been the work of arsonists.

Following the fire in 1948, services and meetings were held in local churches and school halls – one of the ways in which local Christians came to work more together! The present church building was dedicated on 2nd December 1950 and a new hall behind built five years later. Since then additional rooms and a new entrance lobby have been added, providing a modern and flexible suite of premises for the work of the church into the 21st Century.

In 1869 the Primitive Methodists were expanding vigorously and also looked to the new developments beyond East Croydon station. That year saw its first open-air service in the delightfully named ‘old Granny Cornfield’s Cottage’ in Cross Road.

The next year an iron building was purchased as a temporary chapel and at the same time a plot of land was bought on the corner of Cherry Orchard Road and Leslie Grove. Six years later a small, brick building was erected on this site, to be soon replaced by a larger church and hall in 1884.

Later (at the Jubilee celebrations of 1935) the society in this period was described in the following words:

‘True to the best Primitive Methodist traditions, the Church was thoroughly evangelical, lively in its worship, evangelistic in its spirit. In addition to the preaching of the Word, prayer meetings, love feasts, and open-air services were the order of the day, whilst the Sunday School grew in strength, at one time numbering more than 200 scholars.’

In the early 1900s open-air services were arranged with the local Wesleyan Methodists and other local churches in Addiscombe, but even after Methodist Union in 1932, which brought together in one church the former Primitive, Wesleyan and United Methodists, it was felt that the church in Cherry Orchard Road had a distinctive work to do. In fact, it wasn’t until 1955 that Cherry Orchard joined the same circuit as Addiscombe and began to share the same minister. Although an amalgamation was proposed, throughout the 1960s Addiscombe Methodist Church was working more closely with the Anglicans of St Mary Magdalene’s Church, including running a joint youth centre in a local hall.

It was not until the following decade that, after much discussion and prayer, the decision was taken by the leaders of the two churches to unite in one congregation. On Easter Day, 15th April 1979, the newly united congregation began its life as Christ Church Methodist, Addiscombe.